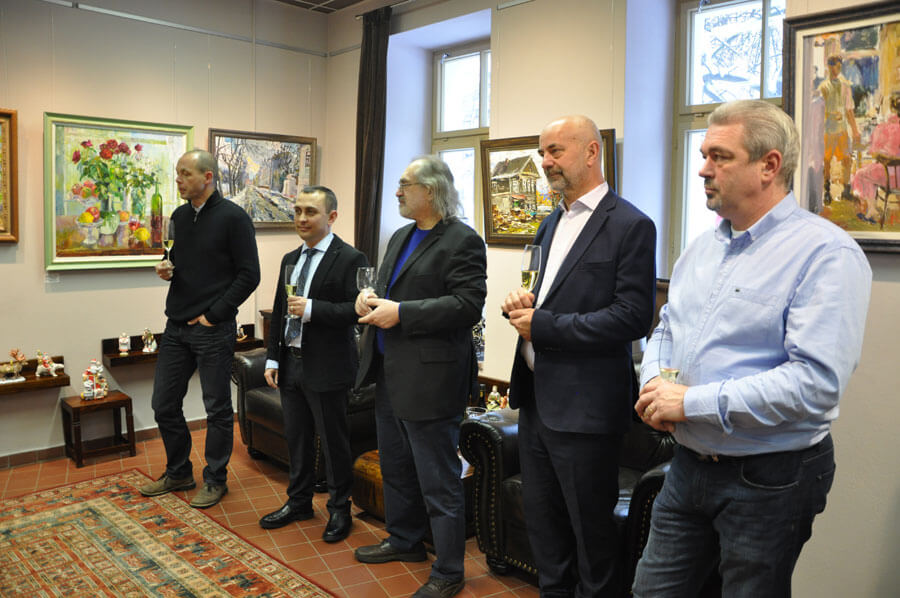 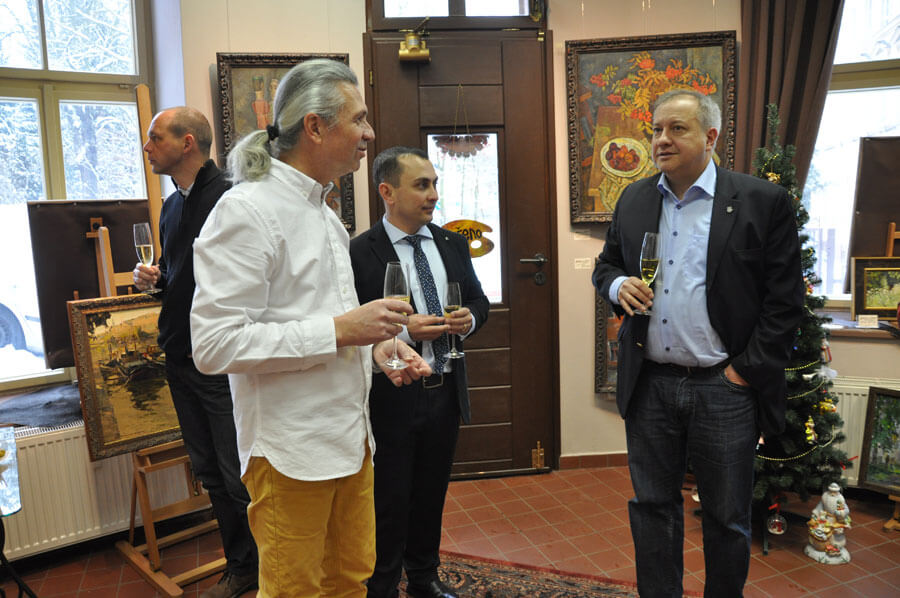 The gallery representatives introduced to their guests a notable phenomenon in the field of painting, Russian Impressionism, and provided detailed comments on some of the paintings on display.

Gallery BM is immensely grateful for the opportunity to entertain such significant audience. It has been our honour. 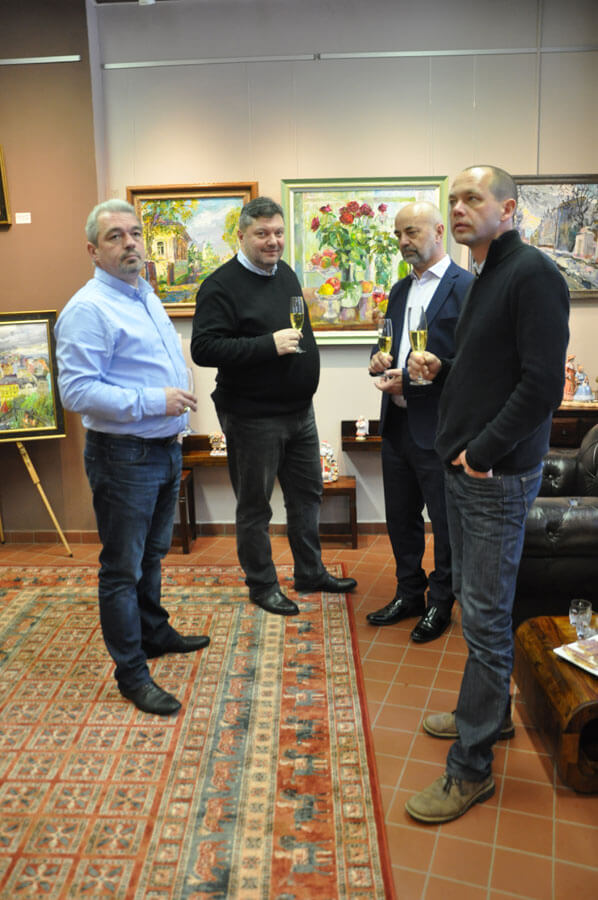 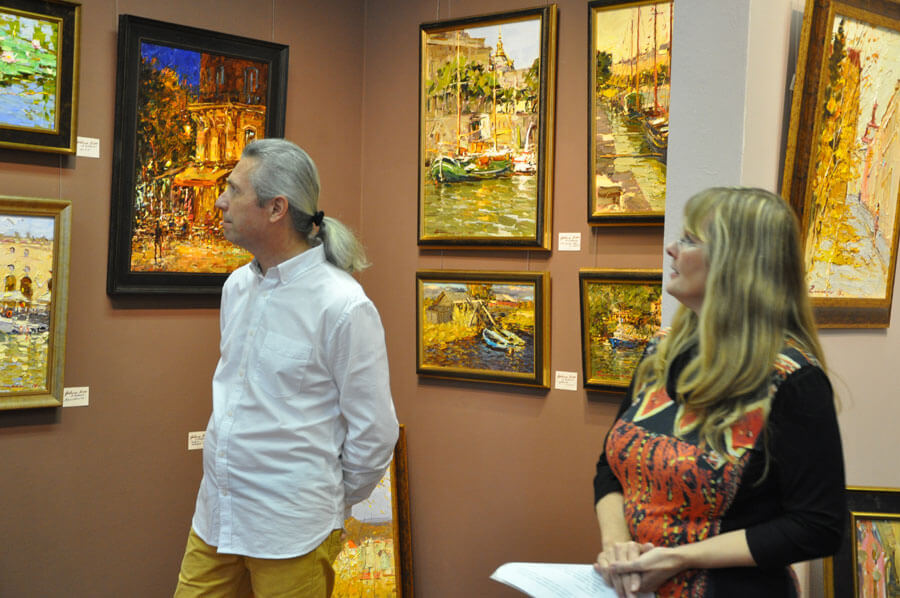 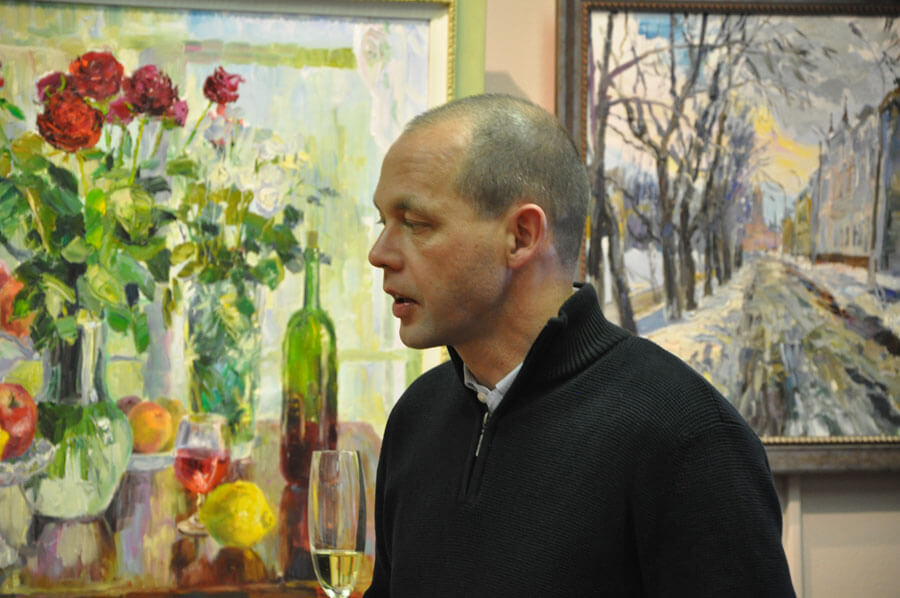 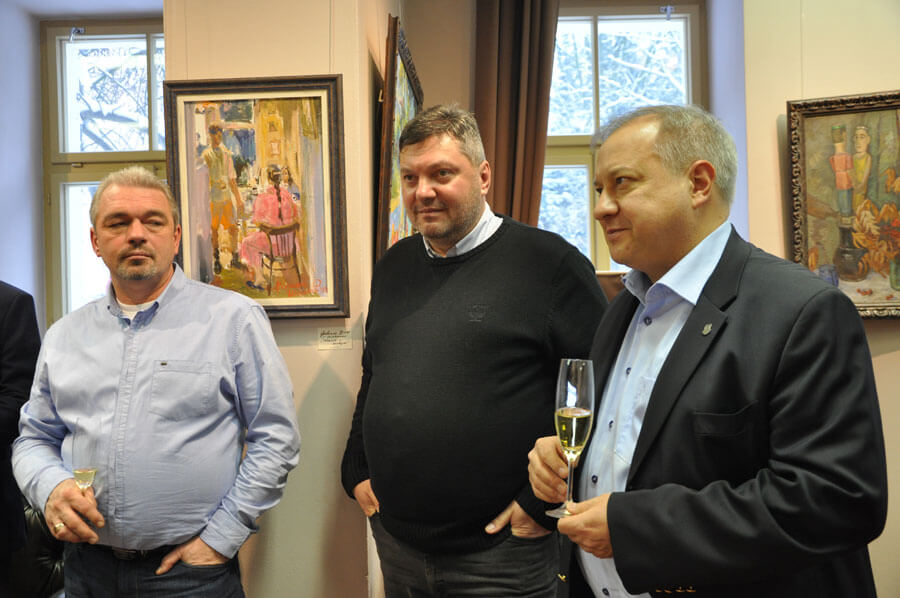 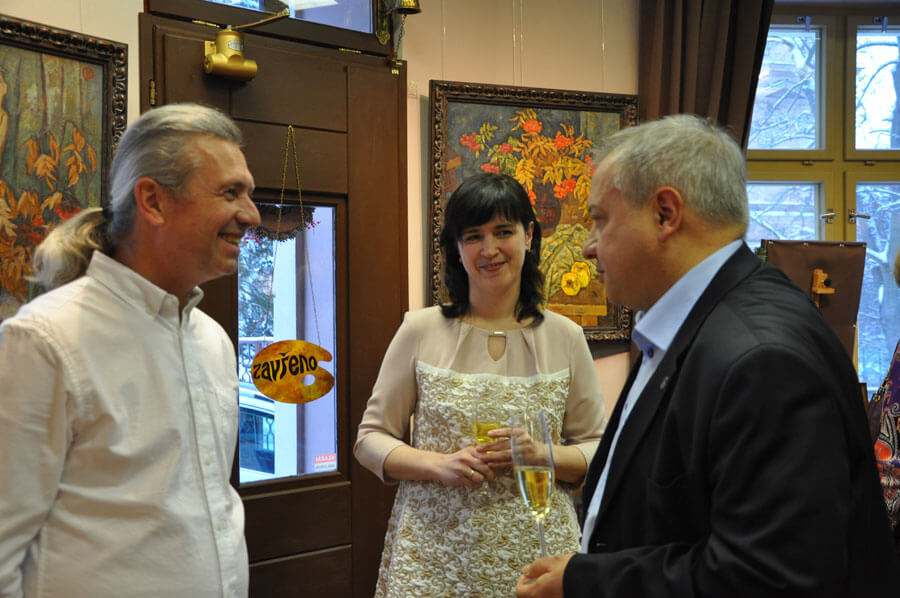